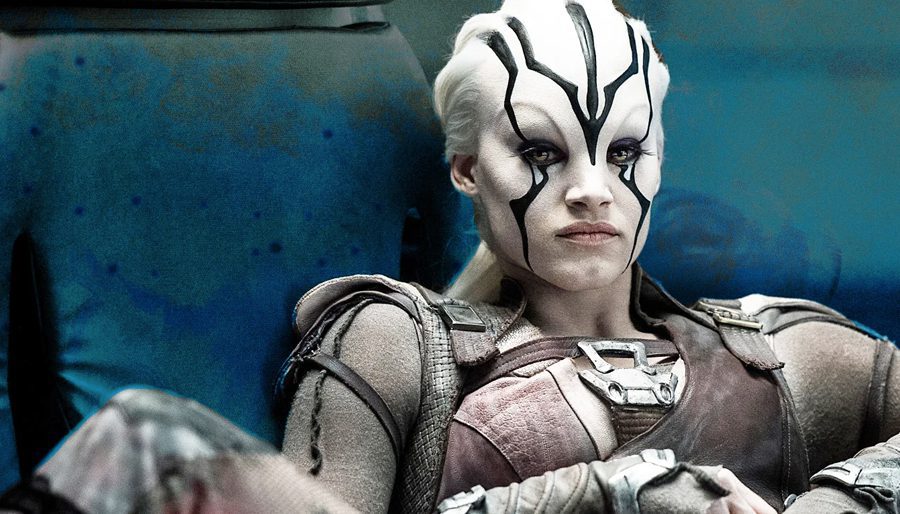 Anyway, you know me. I’m a uniter, not a divider. I like to help out where I can. And I would like to help the current Star Trek movie franchise. And not in a J.J., Kurtzman, or Chabon way. 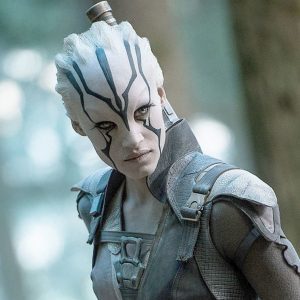 Many fans feel Jayla was the best thing to come from STAR TREK BEYOND – but is the character strong enough to carry a series and save nu-Trek?

Even the most middling piece of cinematic fare usually has some good elements. I’m no fan of Star Trek Beyond (awful title), but I’m sure everyone agrees that Sofia Boutella’s character “Jaylah” was the best thing to come out of it. Her look and backstory were the most Star Trek thing about the film.

I suggest we follow Jayla’s journey to starfleet officer. The film should take place on a training cruise with Jaylah meeting Trek fan faves Janice Rand, Kevin Riley, Mr. Kyle and commanded by Number One. (and while were at it, where was Number One in Star Trek ’09? If Pike is still commanding the Enterprise, then Number One should have still been his first officer. But I digress).

So, we have a lower budget Star Trek movie by using secondary characters who are underserved but still have their fan base. I think Jaylah could be a breakout character a’la Spock. We could have bookend cameos by Pine and/or Spock or Bones (also to keep the budget down). 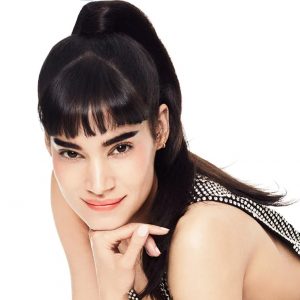 I’m sure this goes against conventional wisdom for a successful film, but spreadsheet producing doesn’t seem to be working these days, so why not try something out of the box? Because of Boutella’s youthful appearance and her makeup I think she could still play the character she originated over 5 years ago in that time frame.

So that’s it. That’s what I’d like to see. What do you think of this kind of Star Trek movie? Who would you cast as a young Janice Rand, Kyle, or Riley? Love to hear your thoughts.

Here’s an interview with actress Sofia Boutella about her role in STAR TREK: BEYOND.