Comparing the first season of THE EXPANSE to the first book in the series. 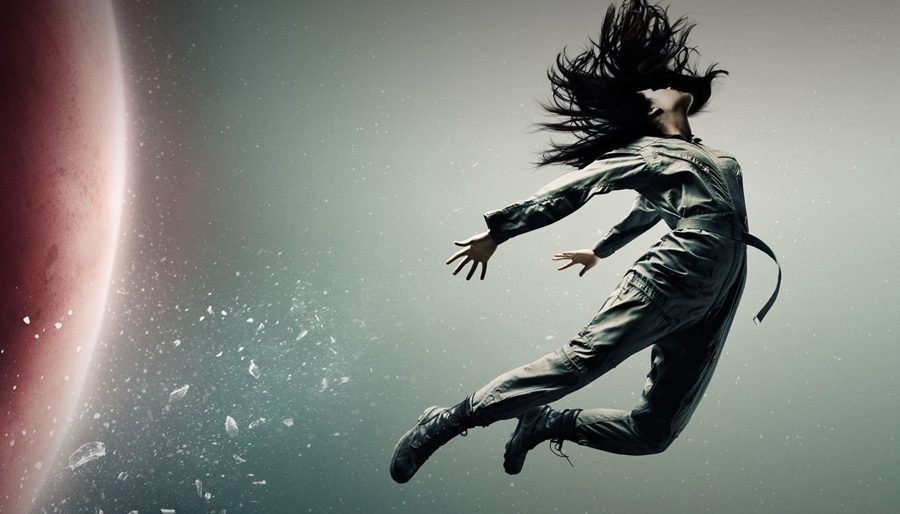 Ian Samuels thinks the streaming adaptation of THE EXPANSE is a tremendous compliment to the first book in the series, Leviathan Wakes.

So I have now read the first book of the Expanse series, Leviathan Wakes. 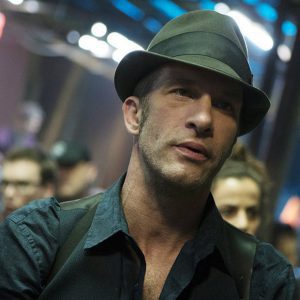 Ian thinks the streaming series, THE EXPANSE, does a great job presenting characters like Miller.

As you would expect there are a number of changes between book and series. The first I wanted to mention was the addition of the Chrisjen Avasarala’s plot on Earth. This is not in the book. The book is alternate Holden and Miller chapters, no Avasarala.

One interesting change is the look of the protomolecule. In the TV series we get the glowing blue stuff, which works well for TV but in the book it is described closer to the look of the ‘Black Oil’ alien stuff that was in X-Files. Described as a ‘greasy brown oil-like substance’. But when it comes to the crystal formations they find sprouting from Julie Mao’s body, that is accurate.

It was certainly interesting after watching the series reading the first novel and having none of the Avasarala plot. It certainly adds to the story, as the main plot with both Holden and Miller is Belt based, it is good to have a direct connection to what is going on wit Earth and Mars.

The book is good, the series is an excellent adaptation. The way they get the look of different places like Ceres station, Eros and Tycho station are amazing. A vision of future Earth and particularly New York have been seen many times. But you don’t get many visions of life on a working space station like they managed with this series.