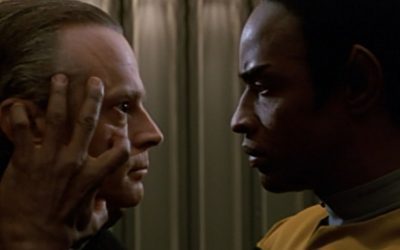 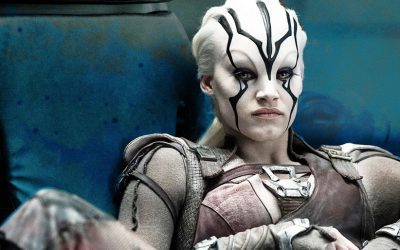 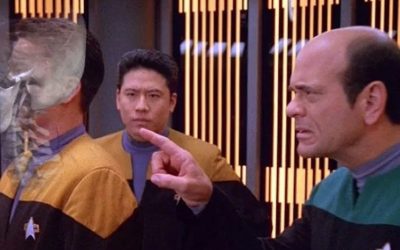 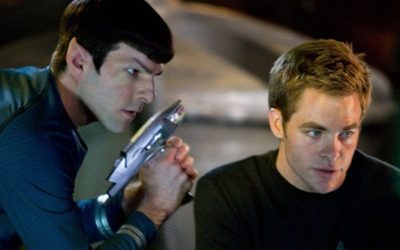 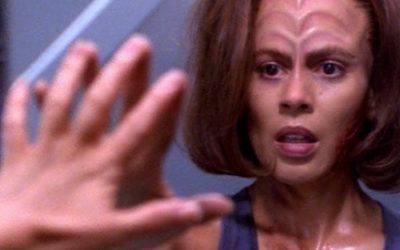 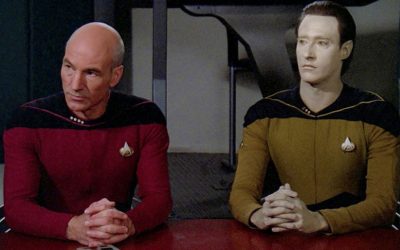 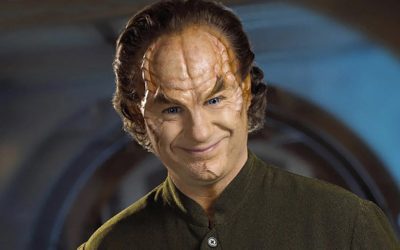 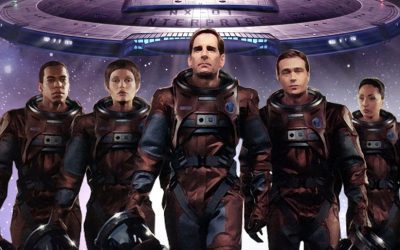 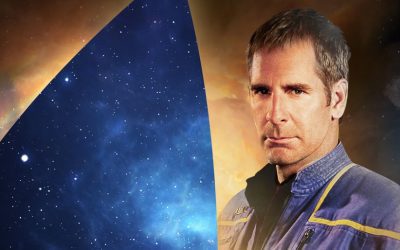 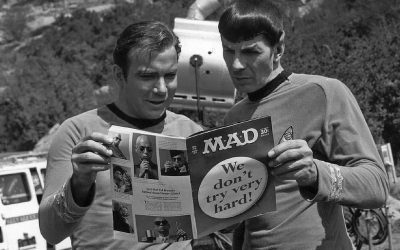 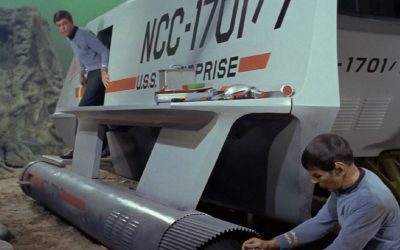 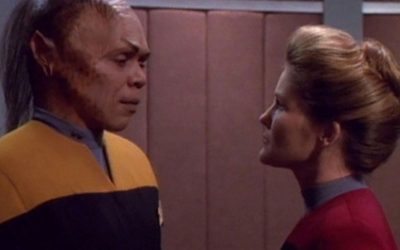 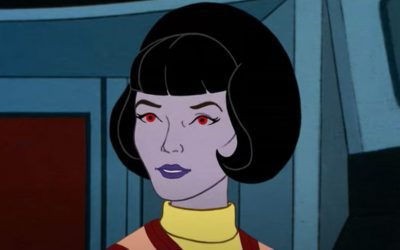 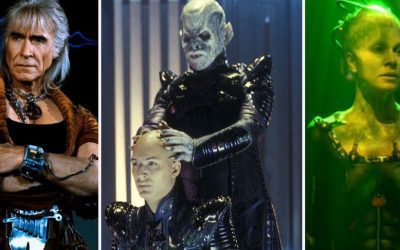 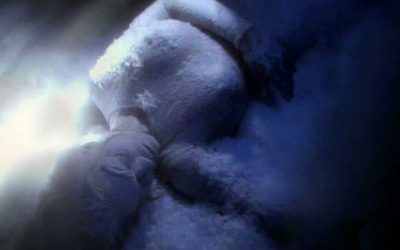 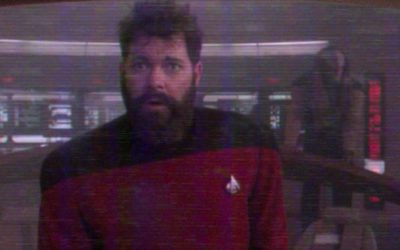 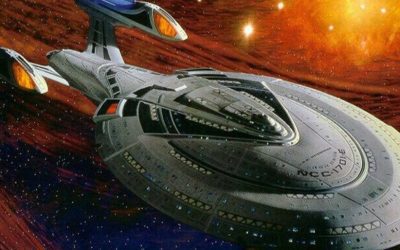 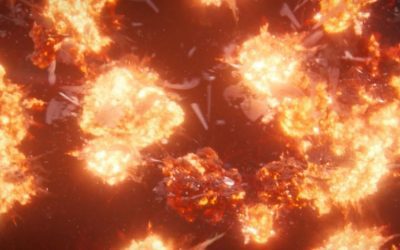 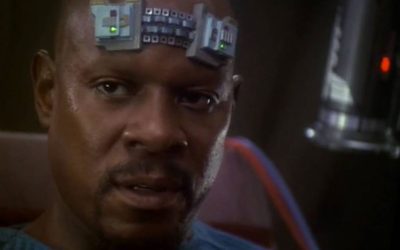 Our resident Star Trek blogger, Willow Yang, turns a critical eye to the DS9 episode, “For The Uniform.” Has the message sent by this episode changed since it was first shown on television over twenty years ago? 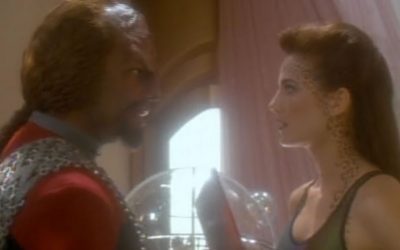 Uninspired antagonists, Klingon angst and glittery swimming trunks – DS9’s “Let He Who Is Without Sin” has it all … sorta.

Our resident Star Trek blogger, Willow Yang, made her way through the infamous “Let He Who Is Without Sin” episode of DS9 (Season 5, Episode 7). She’ll need a vacation when she’s done with this one … 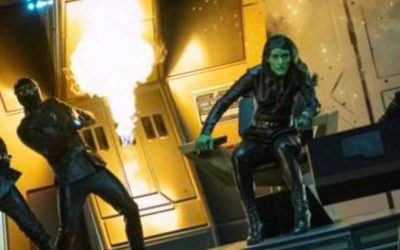 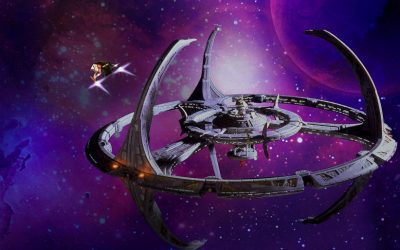 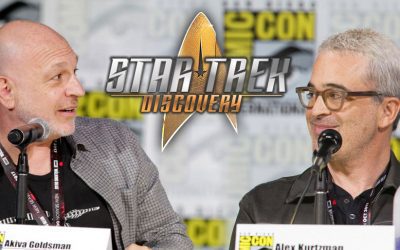 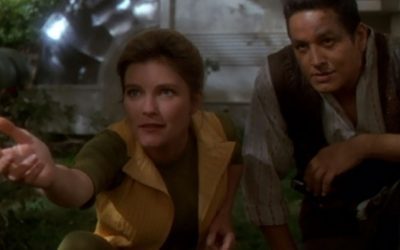 Willow Yang’s friend, Josip, recommended she watch the Star Trek Voyager episode “Resolutions” – but her review of the show suggests she might want to resolve to find new friends.