As Disney films go, this one is dog gone good. 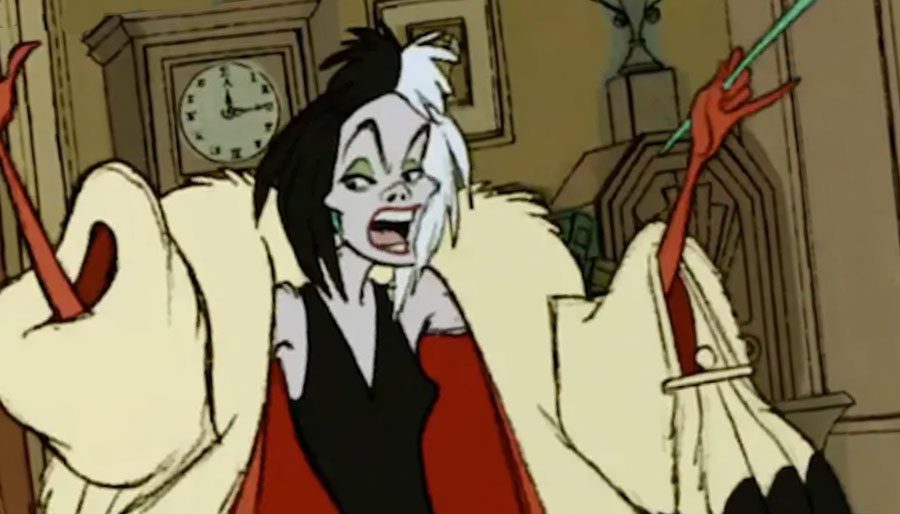 January 25, 2021 marks the 60th anniversary of the Disney animated movie, One Hundred And One Dalmatians, which released on January 25, 1961.

I absolutely love and adore One Hundred And One Dalmatians. I love the look of the film, I love the music, I love the story, and I love the characters. I think Cruella De Vil is, still to this day, one of the greatest Disney villains ever.

I consider it the best Disney animated movie made between Disney’s Golden Age, which was movies like Snow White, Pinocchio, Fantasia, Bambi, and Dumbo, and the Disney Renaissance, which was movies like Little Mermaid, Rescuers Down Under, Beauty And The Beast, Aladdin, Lion King, Pocahontas, Hunchback Of Notre Dame, Hercules, Mulan, and Tarzan. I would also say, the movie ranks as one of the best Disney animated movies ever, maybe even in the top 10.

All in all, I love and adore the Disney animated One Hundred And One Dalmatians. I always have and I always will.

Disney was in debt following the flop of SLEEPING BEAUTY (1959) and desperately needed a hit. There was even talk of closing down the animation division as the company was refocusing on live action films, television and theme parks. As a result, this was the first Disney feature film to use photocopying technology (Xerography), which made an animated film with this much visual complexity possible.

Walt Disney disliked the rough drawing style brought about by the Xerography process. The process helped set the visual style of Disney animation (a scratchy, hard outline look) for years until the technology advanced enough (with the production of THE RESCUERS) to allow a softer look.

About 35 minutes into the film, Characters from LADY AND THE TRAMP  are shown in brief cameos during the Twilight Bark scene: Jock is first shown coming out of a doghouse and then barking into the drainpipe to a dog in an upper apartment. The strays Peg and her friend the bulldog are seen in a pet shop with various puppies, and both Lady and Tramp are shown very briefly with several dogs at the end of the scene when the barking reaches across the entire city.

Out of the 15 puppies Perdita gives birth to, only 6 are named in this film (Lucky, Rolly, Patch, Penny, Pepper, and Freckles). Other incarnations like the live action film and the TV series revealed 6 other names (Wizzer, Dipstick, Two-Tone, Cadpig, Fidget and Jewel), which combined still leaves 3 puppies unnamed.

In the early 1990s merchandise tied-in with the video’s release was quickly pulled from shelves because the word Dalmatian had been spelled incorrectly as “Dalmation” on some of the product packaging. The merchandise was only available at Disneyland or the Disney Stores.