A thriller worth the wait. 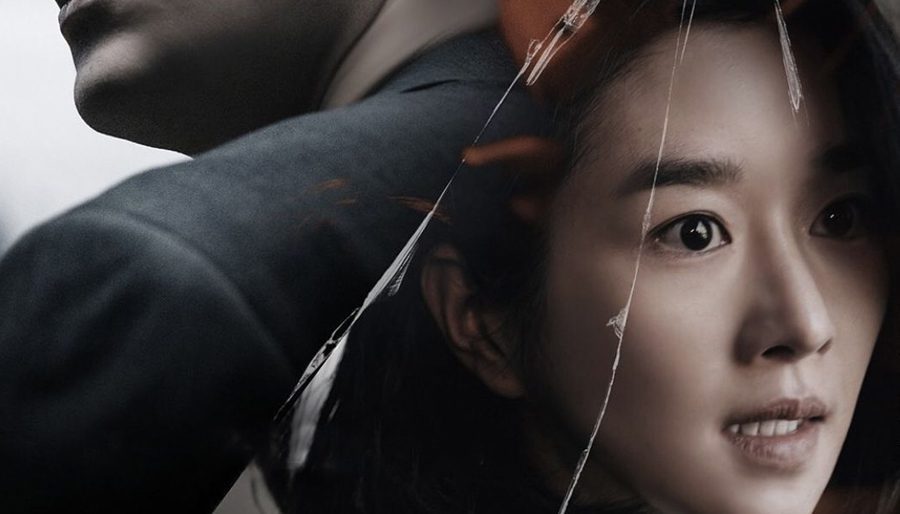 Jason Webster, a frequent reviewer of Asian cinema for The Burnettwork, shares his thoughts the K-film thriller, RECALLED, starring Seo Ye-Ji and Kang Woo-Kim. Read his review to learn more.

On the weekend I sat down to watch the South Korean psychological thriller RECALLED. The film was one of those that should have been released last year, but its release was eventually pushed back to early this year – yet one of the many victims of the COVID19 shutdowns and subsequent returns of cinemas to lower capacity operations around the world when the first waves of the virus caused havoc with the distribution and exhibition of films. 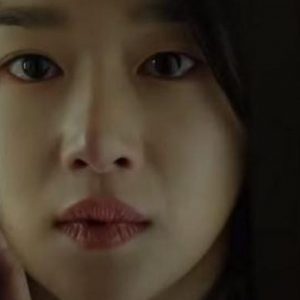 Soo-jin (Seo Yea-ji) has recovered from an accident, which caused her to lose her memory. She begins to be plagued by visions. Those along with intermittent, yet vague, recollections of her memory prove confusing and disorientating. As Soo-jin slowly pieces things together, it will lead to confronting the truth about her husband Ji-hoon (Kim Kang-woo).

Seo Yea-ji (Stay with Me) and Kim Kang-woo (High Society) were confirmed as the principal cast on 7 March 2019. Produced by Jeong Hye-on and directed by Seo Yoo-min, the film is a co-production between Tori Pictures and iFilm Corporation. Seo Yea-ji has established her reputation and popularity through performances in the following films: The Throne (2015), Stay with Me (2018) and Warning: Do Not Play (2019). Also, she has received acclaim in K-Dramas Hwarang (2016), Save Me (2017) and Lawless Lawyer (2018). Principal photography began on 2 May 2019 and was completed in July of that year. 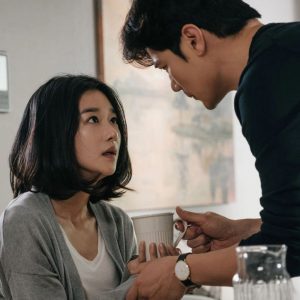 Released on 21 April 2021 by distributor CJ CGV across 957 screens, It took in 19,218 people on opening day – enough to claim the number one spot at the domestic box office. Recalled maintained its number one position over the weekend accumulating 101,636 people. As of 23rd May 2021, RECALLED had grossed US$2.67 million from 331,761 admissions – the fifth most successful domestic film release of 2021. Despite the controversies surrounding Seo Yea-ji, the film is viewed as a success and her popularity continues unabated – especially through her loyal fans.

I really enjoyed RECALLED with its superb cinematography, pacing and perfect score for a suspenseful psychological thriller. The atmosphere and tone is consistent throughout and is what one expects from a good thriller. However, the acting is the standout part of this film. Such films live and die on the capability of their lead performers and they are real strengths of this film. Seo Yea-ji is a popular, award-winning actress and she exhibits in RECALLED why she deserves such popularity. The past two years have been the confirmation of her ability as an actress as she has won numerous awards for the K-Drama It’s Okay to Not be Okay (2020).

I like Seo Yea-ji and I believe is an extremely talented actress. She is well supported by male lead Kim Kang-woo who has become known through his performance in films such as The Vanished and High Society (both released in 2018) as well as the K-Drama Woman of 9.9 Billion (2019). Their performances really elicit engagement between the audience and the characters. Audiences are really drawn into the film and are right there with the characters throughout.

I can say that RECALLED is one of my favourite films of 2021 and highly recommend it for viewing – especially to those who love these types of thrillers.