A thank you letter from Ireland 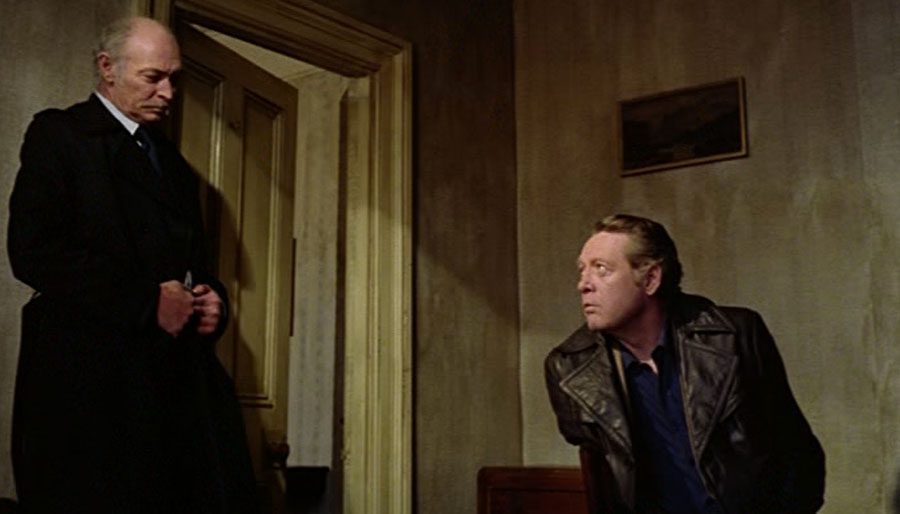 Imagination Connoisseur, Kevin Morthorst, sends in his first letter – expressing his interest in The Prisoner, his appreciation of RMB’s podcast with AZ (@heelsvsbabyface) and his thoughts on the Patrick McGoohan film, THE HARD WAY, which was shot entirely in Ireland.

This is my first letter, and I am excited to finally write you. There are two things I would like to thank you for before getting to the crux of my letter.

1. Thank you for bringing to my attention the Second Sight 4k Dawn of the Dead set. If I had not listened to your show on how much you love the film, I never would have known it was getting a 4k restoration. Thankfully, I was able to convince my wife to purchase it for my thirty-fifth birthday and surprisingly, she enjoyed the movie. She rarely enjoys horror movies.

2. And I would also like to thank you and Az for doing your show 6 of One on The Prisoner. I had not seen the show in years and felt this would be a good time to revisit it. Every Wednesday I would order a pizza and watch that week’s episode. Then tune into your show and listen to you guys expertly analyze the episode while I paint my Warhammer models in my “man closet.” I can’t wait to listen to you guys try and make sense out of Fallout this week.

I wanted to write you a letter on the 1979 film The Hard Way, written and directed by Micheal Dryhurst. John Boorman was the executive producer and even Brian Eno composed the theme, A Measured Room which you can listen to on his Music for Films album. It stars Patrick McGoohan and Lee Van Cleef. McGoohan plays a recently retired hitman with Van Cleef playing his handler who must convince McGoohan to come out for one more job. It is a beautifully shot movie that takes place entirely in Ireland and really shows off the beautiful countryside of the Emerald Isle.

I remember from an earlier Robservation you stated that you love movies filmed in Ireland and immediately thought of this movie. From what I have found, it was only shown on television and never had a theatrical release. That is a disappointment because the shots of the Irish scenery are quite stunning and would have been amazing to see on the big screen. If you have seen this movie, I would love to hear what you have to say about it. If you have not, I have provided a link to where you can view it for free.

Well, I hope this was satisfactory for a first letter. I plan to write more in the future.

Thank you for giving us in the Post Geek Singularity a forum to express our views to the world.