A frosty romance that gets old once things heat up. 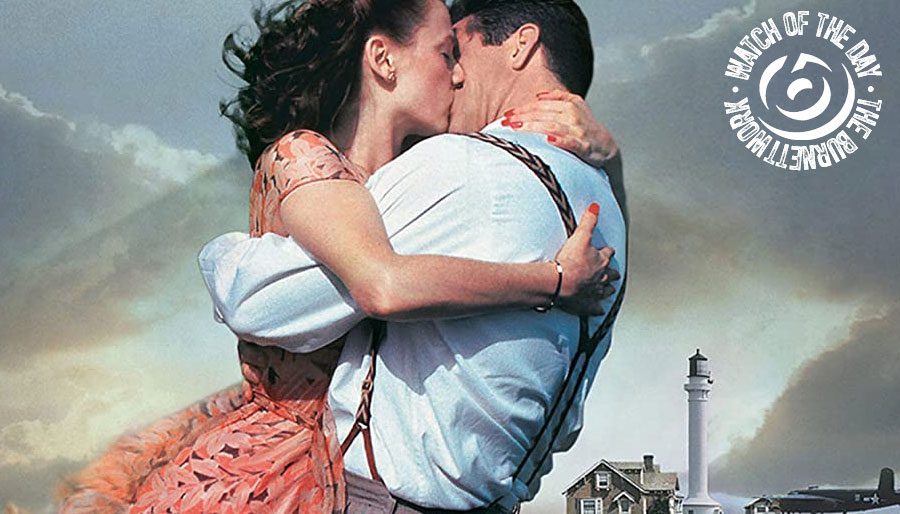 Mel Gibson was getting defrosted in the future long before Captain America – that’s one of several interesting observations made by our millennial film reviewer, Omar. Find out why we’ve made FOREVER YOUNG our Watch of the Day …

During a cryogenics test, a pilot frozen in 1939 awakes in 1992 but time is running out, as his body starts to age rapidly. 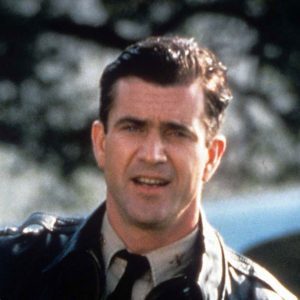 Think of FOREVER YOUNG as Captain America, minus the superhero angle. So, no super solider serum, no Hydra and Red Skull, no big action scenes or anything like that. The film follows a pilot who is frozen during a cryogenics test, and wakes up in a new time.

I’m mixed about romance in movies, as it can sometimes come off as really forced and corny, but it works in this movie, to me.

Fun fact, the script was written by J.J Abrams, which Warner Bros bought for $2 million, and was originally called The Rest Of Daniel.

A 1939 test pilot asks his best friend to use him as a guinea pig for a cryogenics experiment. Daniel McCormick wants to be frozen for a year so that he doesn’t have to watch his love lying in a coma. The next thing Daniel knows is that he’s been awoken in 1992.

When Daniel is making phone calls to locate his friend, the phone number that he leaves on the answering machine is 555-2368. That phone number is the same as the one used in Ghostbusters (1984) in their television commercials. This phone number was also the phone number used in When a Stranger Calls (1979); Carol Kane’s character Jill Johnson gives Police Sergeant Saggert a phone number of where she is babysitting. The above number: 555-2368 was the number she gave to the Sergeant, when she was speaking to him on the phone.

Elijah Wood went on to appear in The Faculty with Josh Hartnett and North with Scarlett Johansson. Hartnett played Jamie Lee Curtis’s on-screen seen earlier that year in H20: 20 Years Later, which also featured her real-life mother Janet Leigh. Jonhansson went on to appear in Hitchcock as Leigh.