What will we find on Mars now? 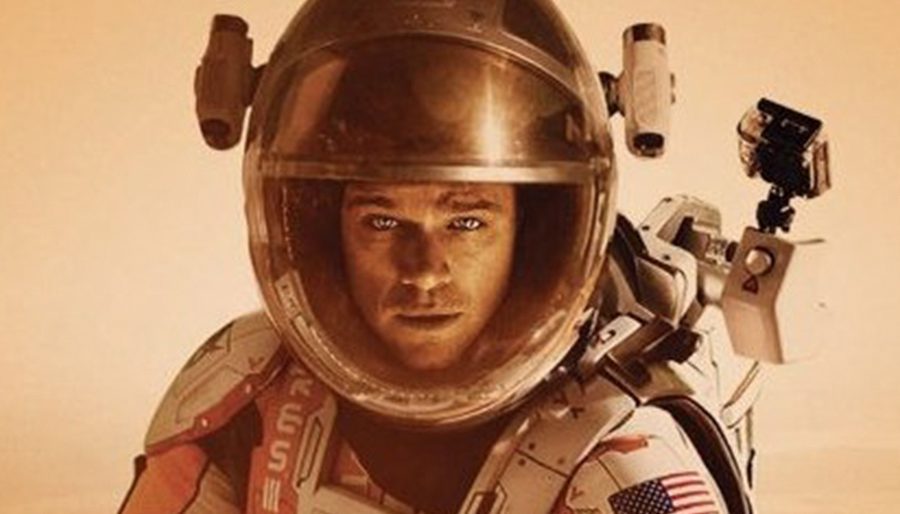 In honor of the first helicopter flight on Mars, we ask our Imagination Connoisseurs to tell us, in seven words or less, what they hope our new “Eye in the Martian Sky” might spy … 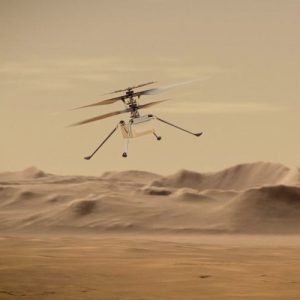 Artist’s rendering of the Ingenuity Mars Helicopter launched by NASA on April 19, 2021.

This morning, NASA announced it had successfully flown a drone helicopter on Mars. And as cool as that is, all most people expect to see as a result is more views of what appears to be a sepia-tinted version of the worst parts of Arizona or New Mexico.

But that’s just to the untrained, casual observer and not a true Imagination Connoisseur.

Here, in the Post-Geek Singularity, we don’t see dust, dirt and rocks – we see “potential.” All that’s missing is a little imagination.

So tell us – in seven words or less – what do you hope our little drone ‘copter finds on its next flight. Wrong answers, only.

Your imagination is cleared for takeoff.

Tell us what you hope the Ingenuity Helicopter will see on Mars on its next flight.

You’ve had your entire life to think “Wow, wouldn’t that be cool if they discovered _____ on Mars?” Well, now’s your chance.

Share your best, seven-word answer in the comments section, below. 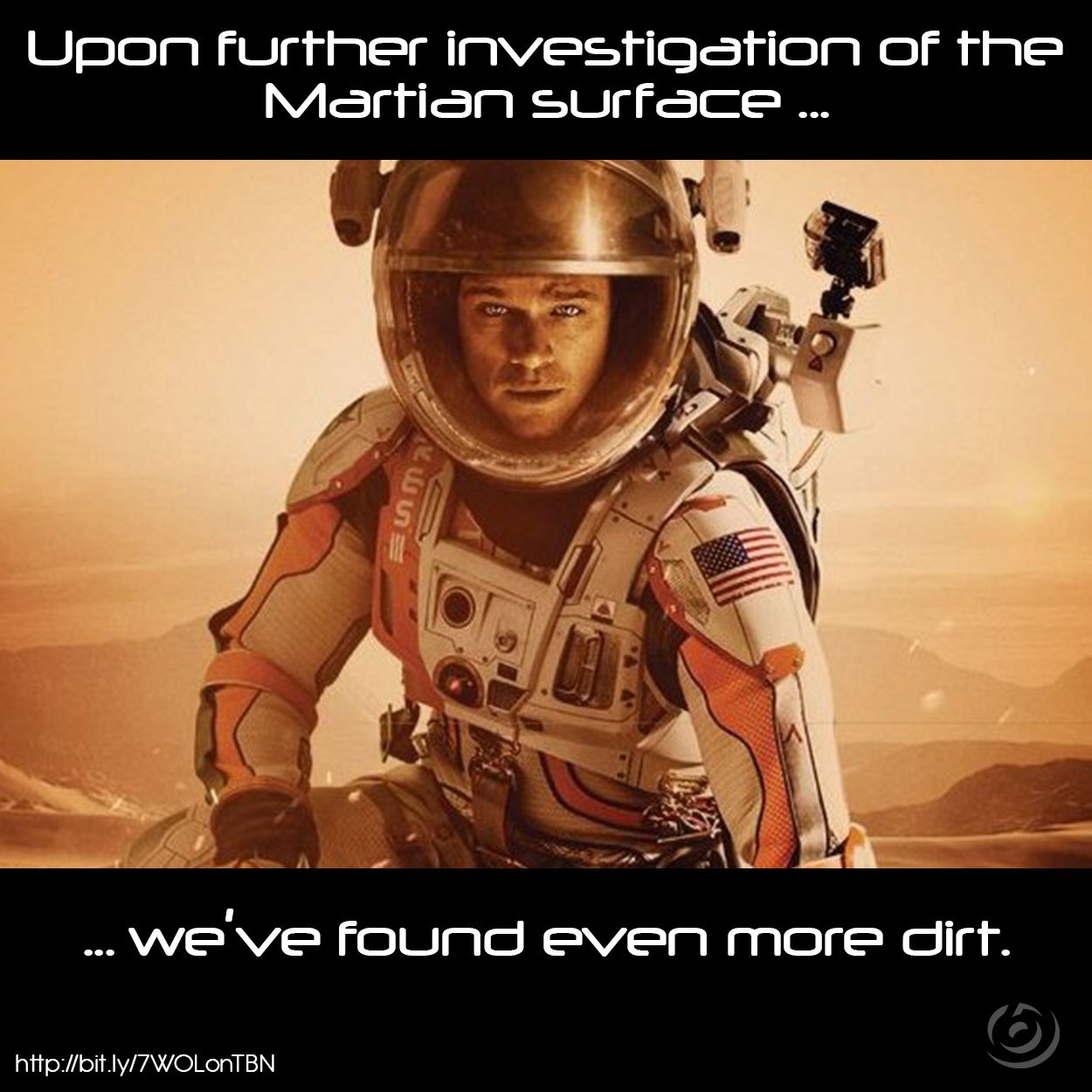 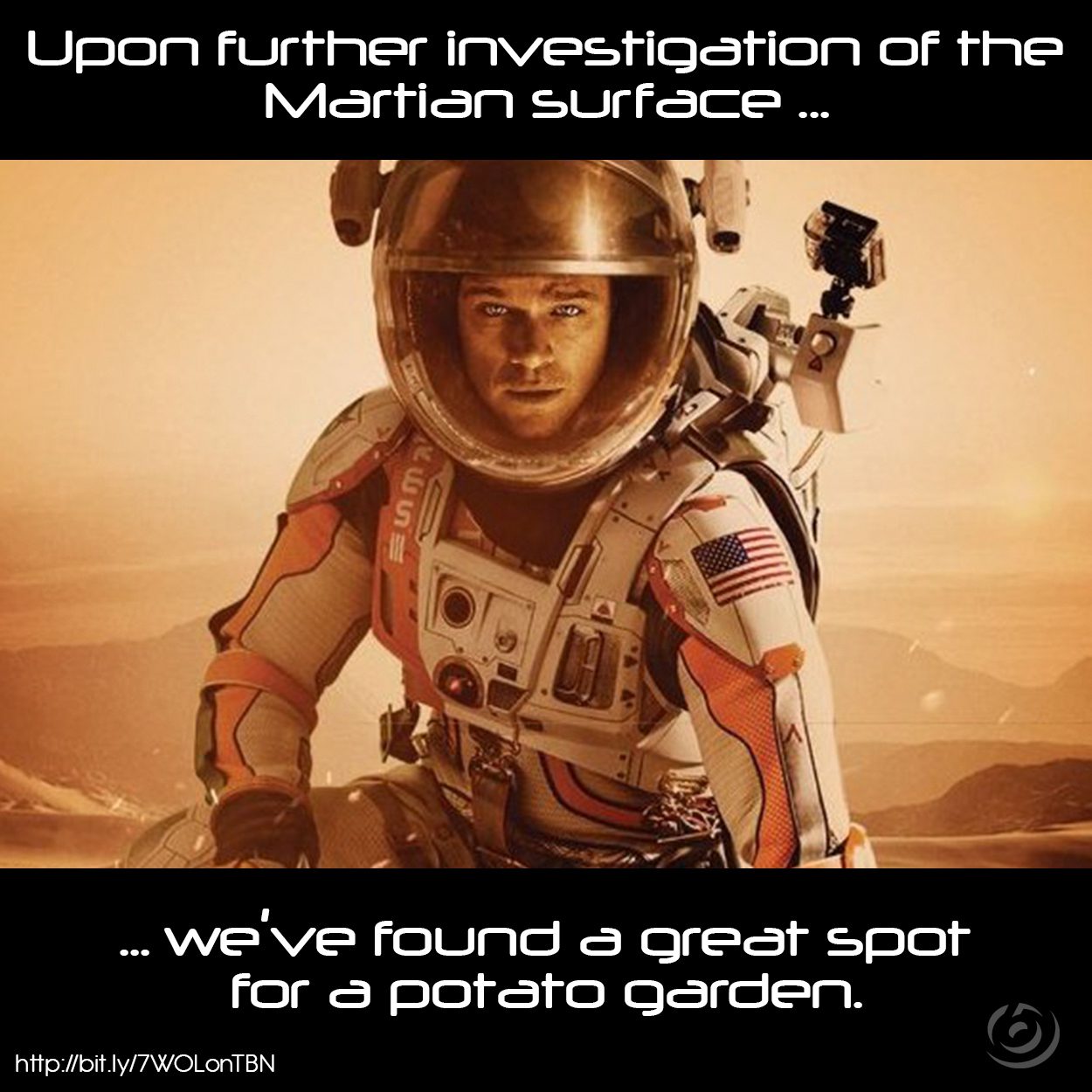 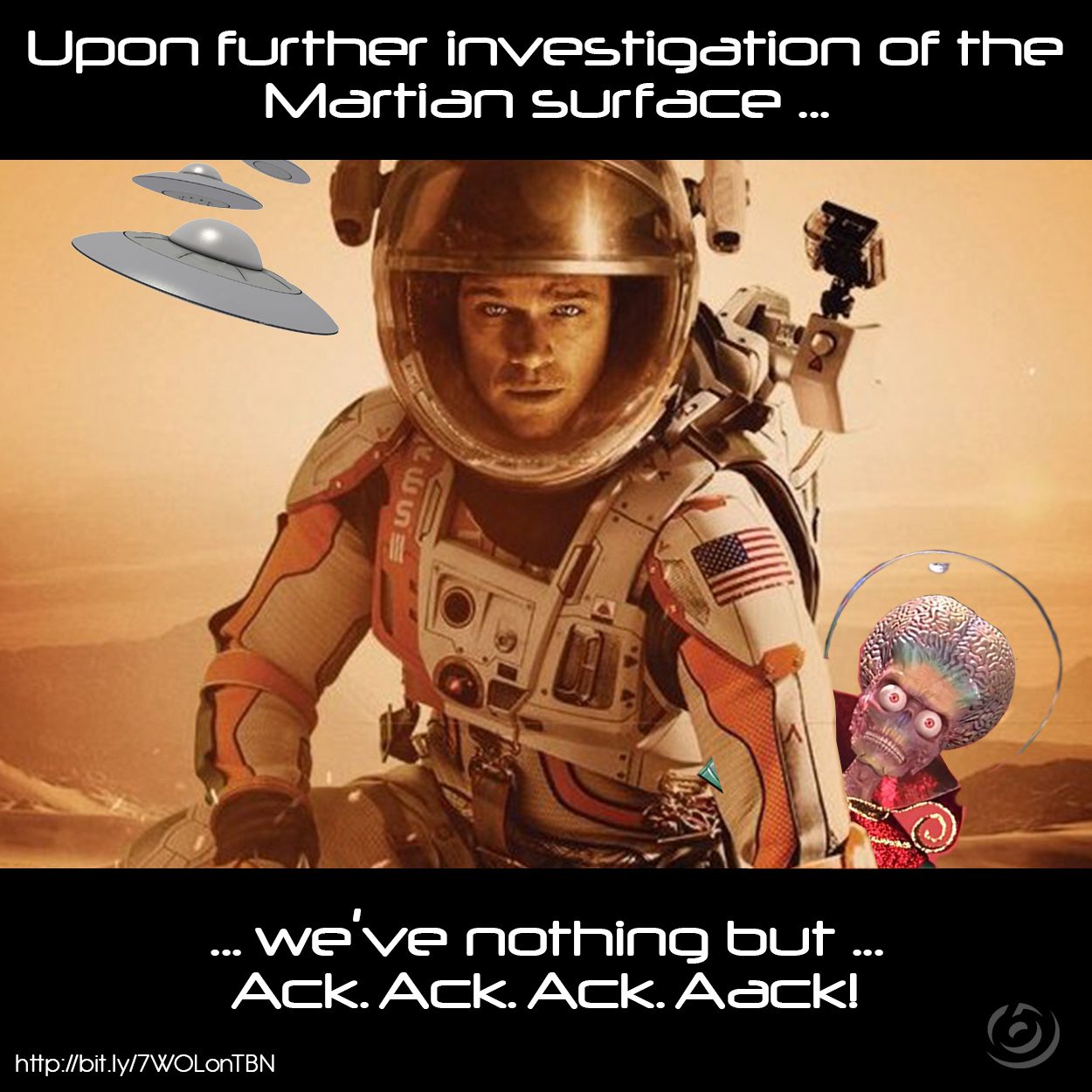