It seemed like a good idea at the time … 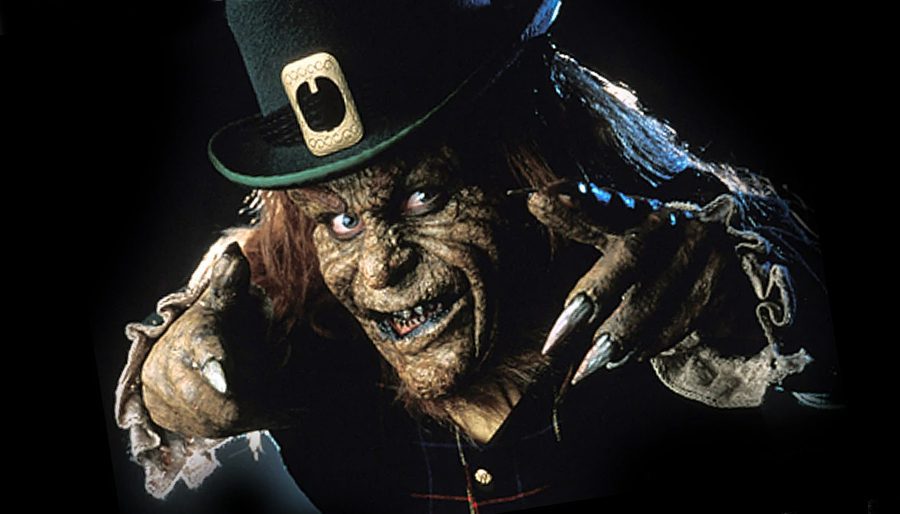 So, it’s safe to say that St. Patrick’s Day isn’t as much for some people as it is for others … share your St. Patty’s “morning after” story with us – (and if you don’t have one, then make it up). 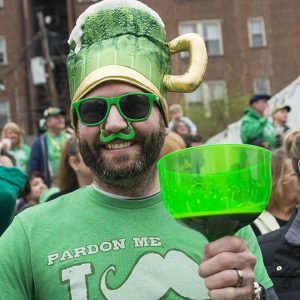 What could be more Irish than this? What IS this?

Whether they’re busy stealing your shoes or hiding their pots filled with gold at the end of rainbows, the delightful little scamps known as Leprechauns have weaseled their way into a perfectly good Irish drinking game known as St. Patrick’s Day. You’ll find normal-sized people dressed up in traditional Leprechaun cos-play, stomping around in parades, stinking up the line at the liquor store or peering down your girlfriend’s blouse at the local pub.

All in the name of good, clean fun.

We can blame Disney for this too, apparently, since they’re the ones who “mainstreamed” Leprechauns in their 1959 classic (but probably now cancelled) DARBY O’GILL AND THE LITTLE PEOPLE – but that would be far too easy. No, we can see Irish stereotypes being leveraged as an excuse for misbehavior going all the way back to the early part of the 20th Century in this country.

If you really want to be enchanted by what the Emerald Island has to offer, we suggest going there for a holiday. Hoisting a pint with the locals in a pub and taking in some of the local splendor, magical music and delightful stories that fill every night.

Do you have a “morning after St. Patrick’s Day” story? Let us know in seven words or less …

We’re looking for hilarious headlines, captivating captions or pugilistic punchlines that sum up your “worst” day-after following St. Patty’s day. Keep it brief and you could win a $20 Amazon Gift Card. All you have to do is leave us your story in the comments section, below.