Bad attitudes come in all shapes and sizes. 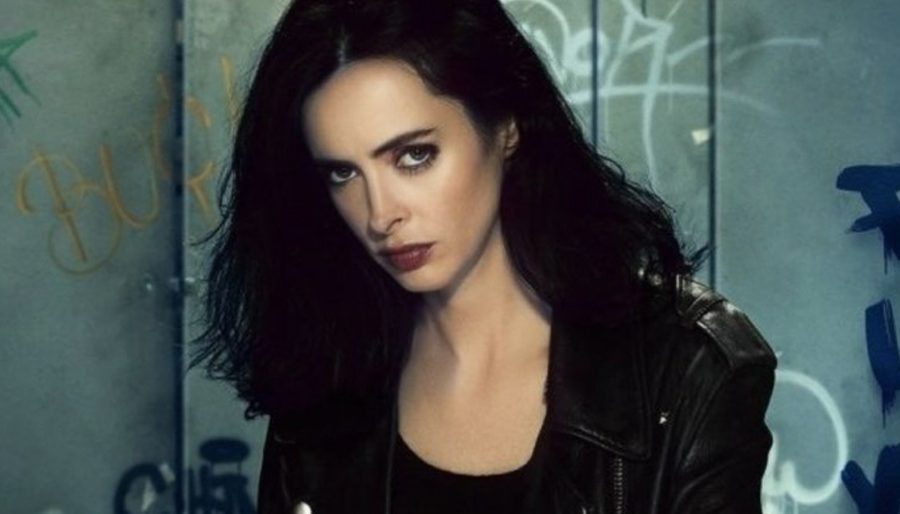 She’s the hard-drinking, ass-kicking private eye who, by the way, also happens to have super-human abilities. From 2015 – 2019, Krysten Ritter starred as Jessica Jones in the Netflix series (and may be making an appearance in an upcoming MCU film – who knows???).

Ever since her short-lived stint as a superhero ended in tragedy, Jessica Jones has been rebuilding her personal life and career as a hot-tempered, sardonic private detective in Hell’s Kitchen, New York City. Plagued by self-loathing and a wicked case of PTSD, Jessica battles demons from within and without, using her extraordinary abilities as an unlikely champion for those in need. Especially if they’re willing to cut her a check.

Here’s a quick summary (from IMDb):

Following the tragic end of her brief superhero career, Jessica Jones tries to rebuild her life as a private investigator, dealing with cases involving people with remarkable abilities in New York City.

A girl’s gotta have a hobby, right? Let us know …

Jessica is tough … and she knows what she wants when she wants it. But we want you to help explain it to those who may not get it. Complete the following in seven words or less: