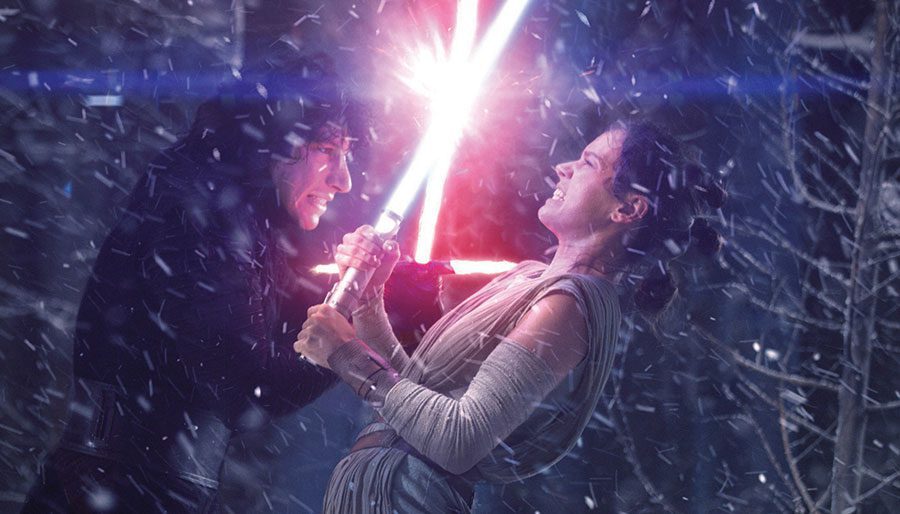 Awesome continuation of the STAR WARS saga – or a “greatest hits” version of A NEW HOPE performed by an underwhelming tribute band? Let us know what you think of the first installment of the “sequel trilogy.”

Not everybody loved THE FORCE AWAKENS  – but it did score $2B at the box office, so it can’t be all bad. Can it?

As a new threat to the galaxy rises, Rey, a desert scavenger, and Finn, an ex-stormtrooper, must join Han Solo and Chewbacca to search for the one hope of restoring peace.

Let us know what you think of this attempt at catching lightning in a jar – and by that, we don’t mean Force Lightning (we’ll save that for another movie). Leave your 3-word review in the comments section, below.

May the Plotholes be with you …