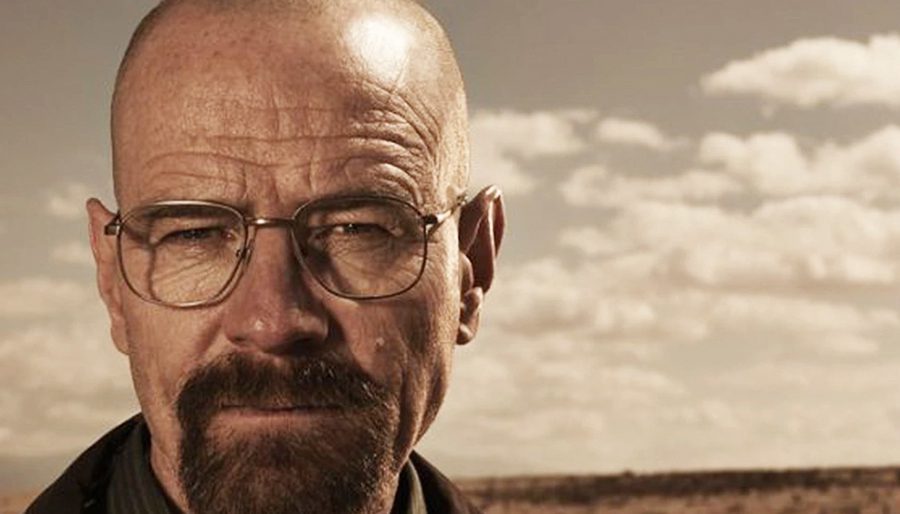 Bryan Cranston was better known for comedic roles at the time of his casting, but when approached to play the lead in Breaking Bad, he was told the character of Walter White would progress from “Mr. Chips” to “Scarface” by producer Vince Gilligan.

One of the most critically-acclaimed television series of all time, Breaking Bad features tightly written scripts and meticulously planned character arcs that when combined with superlative acting and production, yields captivating entertainment. Bryan Cranston’s transmutation from middle-class, high school chemistry teacher to cold-blooded, drug kingpin is a sight to behold.

A high school chemistry teacher diagnosed with inoperable lung cancer turns to manufacturing and selling methamphetamine in order to secure his family’s future.

Maybe the most notable thing about this series is the way it meticulously progressed to its satisfying conclusion. The show never felt rushed near the end and didn’t overstay its welcome (which is unusual for a successful television series).