A movie you have to see to believe. 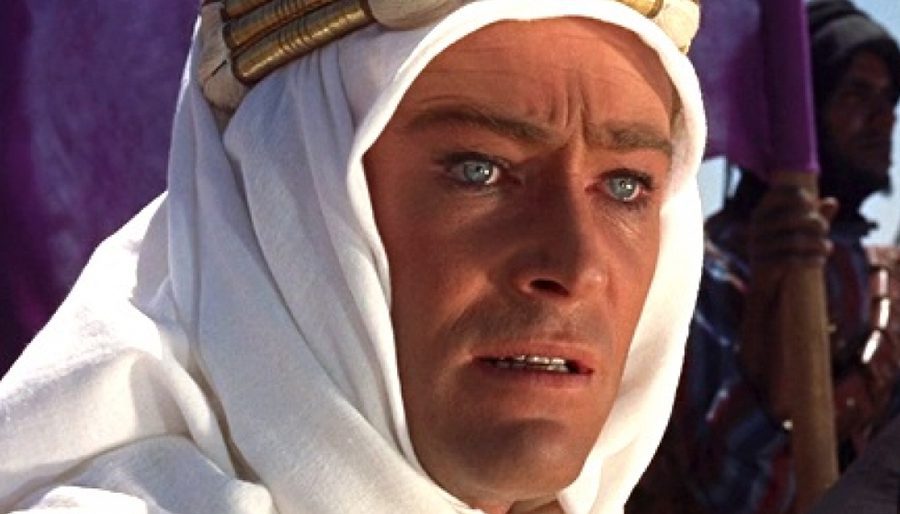 An unlikely hero but the right man for the job, Peter O’Toole plays T.E. Lawrence, a lieutenant in the British army sent to Arabia to find and convince Prince Faisal to aid in their fight against the Turks.

This film, which dominated the box office the year it was released, went on to win seven Academy Awards (out of ten nominations), four BAFTAs and five Golden Globes. To many, this film represents the pinnacle of Hollywood filmmaking with its gigantic visual scope, stunning color, epic action sequences, sweeping music and tremendous acting.

Quite simply put, this is one of the finest movies ever made.

LAWRENCE OF ARABIA is the story of T.E. Lawrence, the English officer who successfully united and led the diverse, often warring, Arab tribes during World War I in order to fight the Turks.

The irony, of course, is that as great and grand a film as it is, the story of the real-life Lawrence of Arabia is not as impressive. Lawrence’s memoirs, The Seven Pillars of Wisdom, were a captivating read and catapulted the author into the limelight where Hollywood would take notice (there were two other attempts to make movies about his adventures before the ’62 opus, but both failed).

Let us know what you thought of LAWRENCE OF ARABIA by leaving your 3-word review in the comments section, below.