A superhero with a Rock-n-Roll edge. 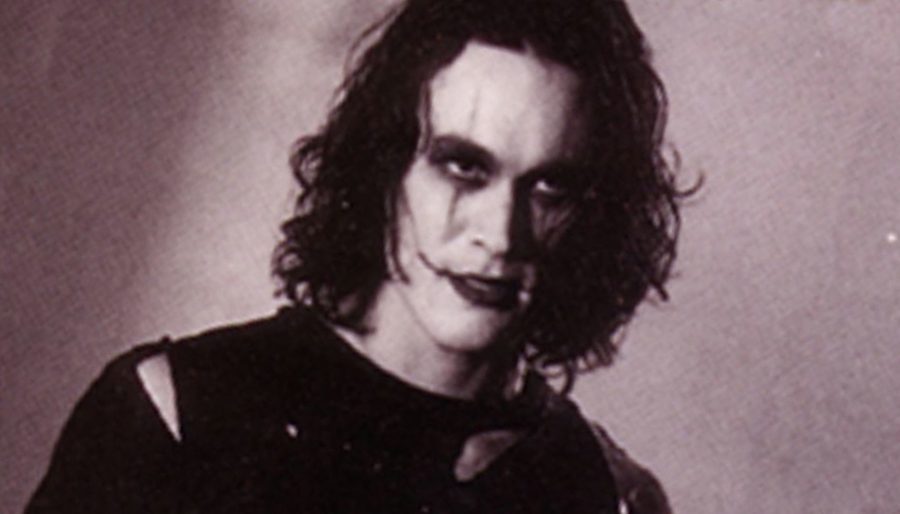 James O’Barr’s comic, The Crow, got the big-screen treatment in 1994 and audiences everywhere were blown away by the on-screen presence of Brandon Lee in the lead role. Unfortunately, it was his last role.

A resurrected Eric Draven hunts down and exacts revenge on the gang of thugs that killed him and his fiancée on the eve of their wedding day. Draven is brought back to the living by a crow and then hunts down the crime boss and his lackies to exact revenge.

A man brutally murdered comes back to life as an undead avenger of his and his fiancée’s murder.

The artistic value of the film is often overlooked because of the on-set mishap that resulted in the death of the star, Brandon Lee. The actor who pulled the trigger of the prop gun that resulted in Lee’s death (Michael Massee) was so traumatized by the incident, he took a year off from acting. Massee passed away in 2016 and had never seen the film.