This captain really is a marvel. 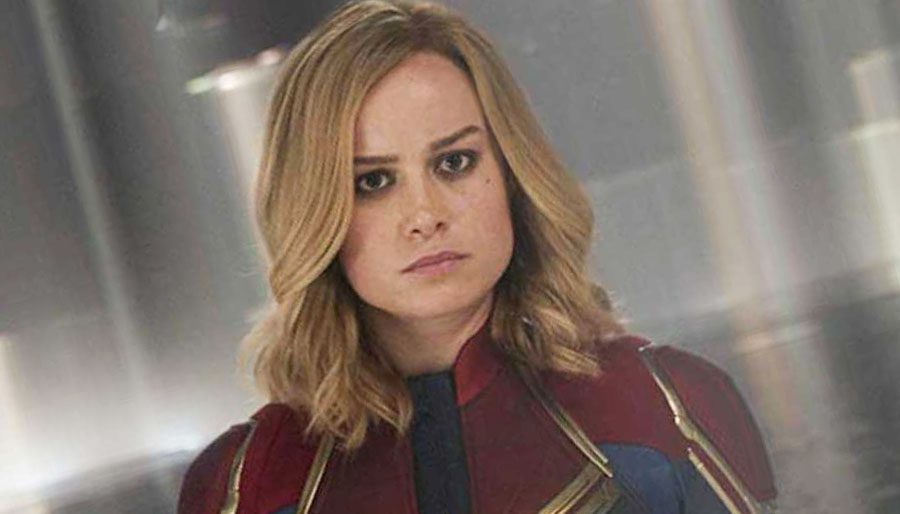 Is she a girl from Earth or a bad-ass Kree warrior? Carol Danvers has a lot to learn about herself, her home world and the role she plays in holding it all together.

When the film was in post production, the filmmakers assembled a special opening tribute to Marvel legend Stan Lee who passed away a few months before. The Stan Lee cameo, a tradition in MCU films to this point, was actually lifted from his appearance in Kevin Smith’s MALL RATS – due to Lee’s failing health at the time of filming.

Carol Danvers becomes one of the universe’s most powerful heroes when Earth is caught in the middle of a galactic war between two alien races.

Captain Marvel showed us her power at the box office, but the star portraying her has seemed to attract some negative energy, as well. Let us know what you thought of the movie by leaving your 3-word review in the comments section, below.