In space, nobody can hear you scream. 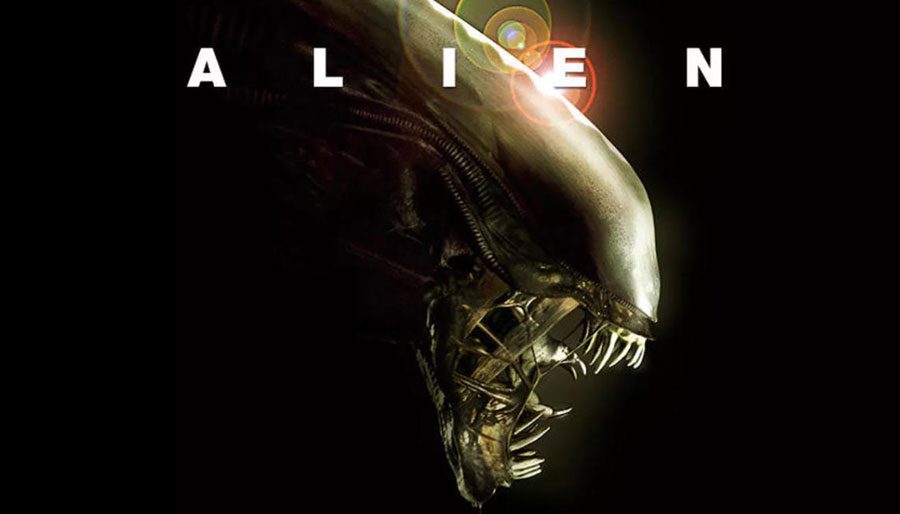 Ridley Scott’s sci-fi/horror masterpiece, ALIEN is considered to have re-invented the genre.

The terrifying Xenomorph (designed by H.R. Giger) hunted by smell and kept to the shadows, intensifying the suspense and general sense of dread throughout the movie. Interestingly enough, the Xenomorph only has about four minutes of screen time and doesn’t actually appear in the movie until an hour or so after the start of the film.

After a space merchant vessel receives an unknown transmission as a distress call, one of the crew is attacked by a mysterious life form and they soon realize that its life cycle has merely begun.

If you’re like us, after watching ALIEN and then SPACEBALLS, we’ve never watched Michigan J. Frog perform his song and dance the same way again. Let us know what you thought of ALIEN by leaving your 3-word review in the comments section, below.