An investigative reporter who works a supernaturally tough beat. 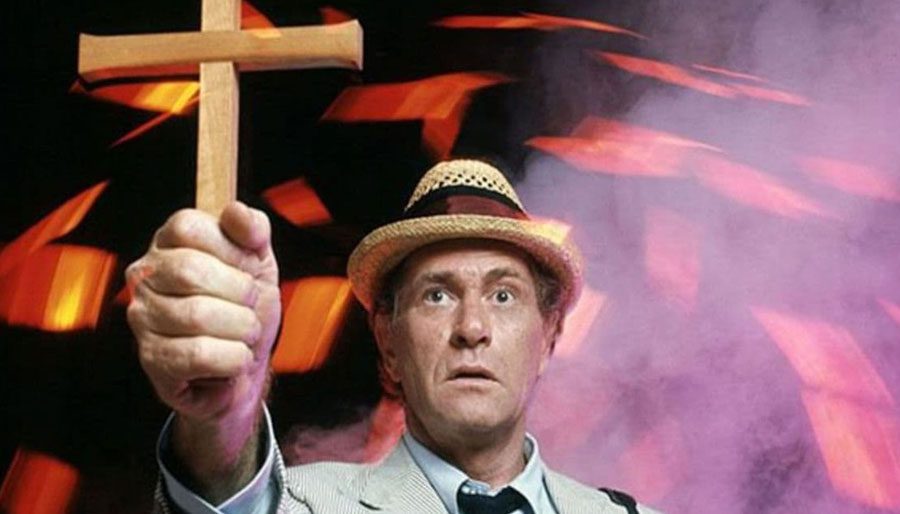 Talk about your bad day at the office … Carl Kolchak is a newspaper reporter with a unique ability to discover the supernatural causes of the stories he covers – but his boss won’t believe him.

A delightful horror series on ABC, Kolchak’s stories eventually moved to “Movie of the Week” status. Eventually, the production was cancelled when star Darren McGavin asked to be released from his contract. Three unproduced stories were eventually turned into a series of comic books in 2003.

Carl Kolchak is a reporter for a Chicago newspaper. Through more accident than design he ends up investigating homicides, many of which involve supernatural forces. Ultimately, rather than reporting on the crimes, he solves them.

Do you remember staying up late to watch Carl Kolchak solve another supernatural mystery? Let us know what you thought of it by leaving your 3-word review in the comments section, below.