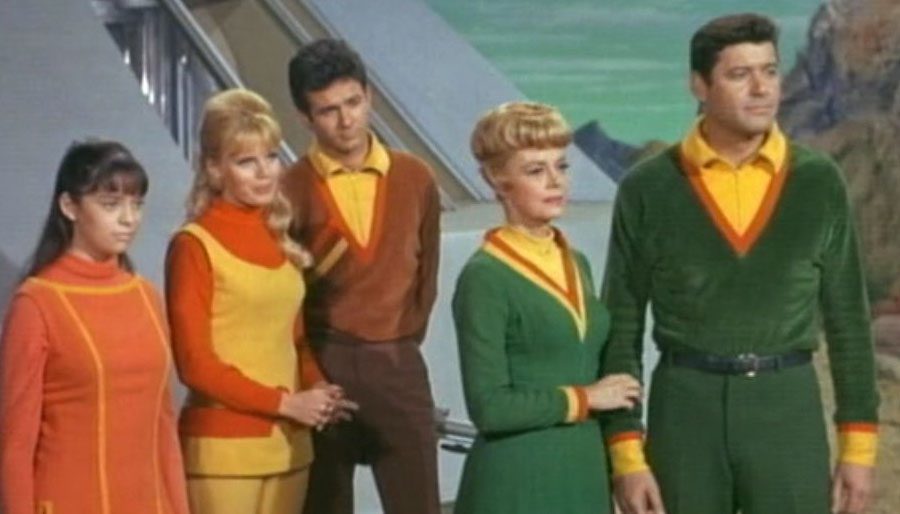 Can a space colony family survive when an accidental stowaway throws their ship hopelessly off course? Of course they can – when they’re the Robinsons.

Irwin Allen pitched his idea for Lost In Space to CBS just weeks before Gene Roddenberry pitched the idea for Star Trek to the network. James Aubrey, the man in charge of programming for CBS, passed on Roddenberry’s idea because he felt Lost In Space was the more commercial idea.

A space colony family struggles to survive when a spy/accidental stowaway throws their ship hopelessly off course.

Three seasons and 83 episodes, Lost In Space won two Emmys. Let us know what you thought of it by leaving your 3-word review in the comments section, below.