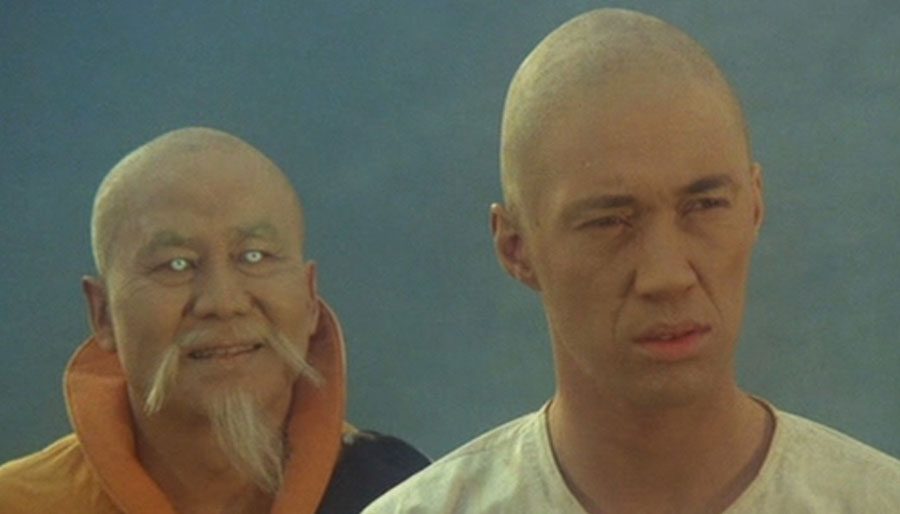 David Carradine wandering the American West as a Shaolin Monk, kicking ass in slo-mo … KUNG FU was probably the most unconventional Western on TV in the 1970s. Right, Grasshopper?

When the story of Swai Chang Caine (played by David Carradine) and his search of the American west for his lost family broke in 1972, people were enthralled. Sixty-three episodes later (over 3+ years), the series drew to a close and went out on top – as one of the most popular TV shows of the early 70s.

The adventures of a Shaolin Monk as he wanders the American West armed only with his skill in Kung Fu.

Through his weekly adventures on TV, Caine helped popularize martial arts to a new level that would benefit stars like Bruce Lee at the box office. Let us know what you thought of it by leaving your 3-word review in the comments section, below.