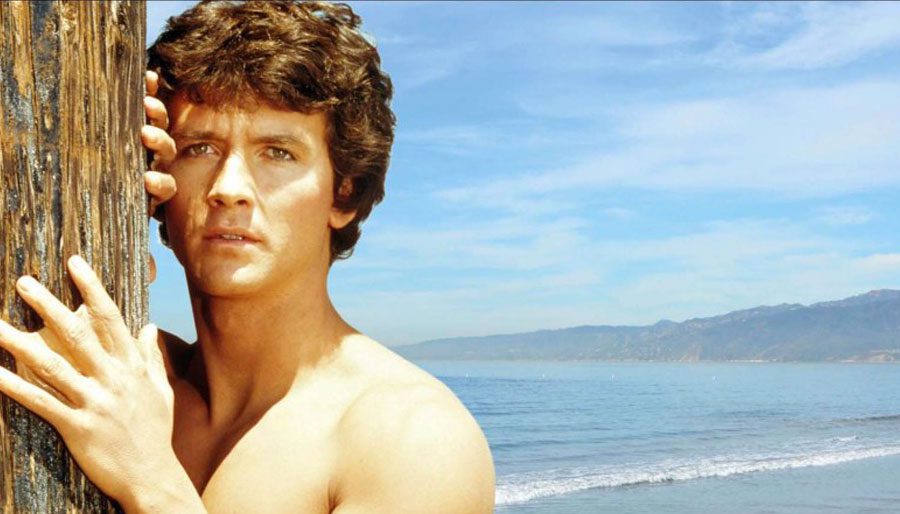 It only lasted one season, the main character swam kinda funny, and the stories were a little “out there” but who didn’t love MAN FROM ATLANTIS when it aired in the 70s? Leave your 3 word review and tell us what you remember about this classic, 70s action-adventure show.

Herb Solow, one of the men who brought Star Trek (The Original Series) to the screen a decade earlier, teamed up with Mayo Simon to introduce the world to Mark Harris (played by Patrick Duffy), an amphibious man who was the last survivor of the legendary sunken city of Atlantis. The adventures were a little “out there” but this was as close as anyone was going to get to an Aquaman TV show that wasn’t the Super Friends cartoon on Saturday morning.

The adventures of an amphibious man, the last survivor of the legendary sunken city.

What did you think of MAN FROM ATLANTIS when it aired on NBC in the late 70s? Let us know by leaving your 3-word review in the comments section, below.

You supply the review, we’ll bring the tartar sauce.