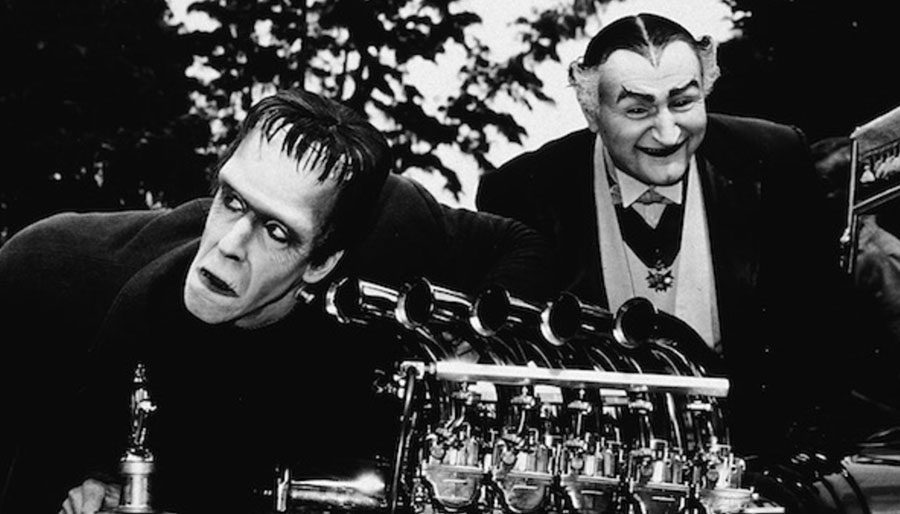 Hilarity ensues when a family of monsters move into the neighborhood. THE MUNSTERS was a smash hit in the mid-60s. Do you remember Herman, Lilly, Grandpa and the kids? How would you describe this show to a Millenial today? You have three words …

Playing off the “trope” of the nuclear family, THE MUNSTERS mined comedy gold for CBS in the early 60s. The show re-teamed Fred Gwynne (Herman) with Al Lewis (Grandpa) who had starred in the 50s sitcom, CAR 54, WHERE ARE YOU?

A family of friendly monsters have misadventures, never quite understanding why people react to them so strangely.

If you remember THE MUNSTERS fondly, let us know what you think of this episode by leaving your 3-word review in the comments section, below.