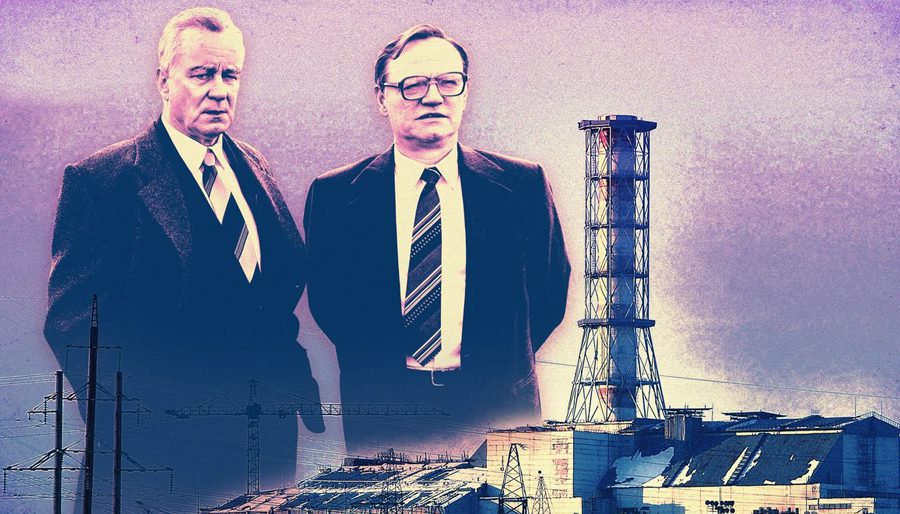 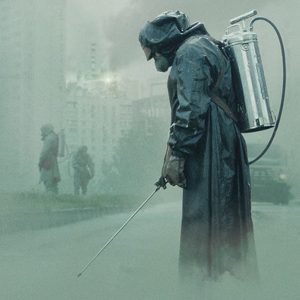 CHERNOBYL was an epic mini-series airing on HBO in 2019

As many people will be aware in 2019 HBO released a drama series based on these events. There were a few things that they changed, but unlike The Conjuring 2 there was nothing that was no changes that were offensive or insulting to anyone’s memories. It is a good attempt to dramatise the horrific events.

But there are many things that are left out, mainly due to the revelation of some of the things that happened were not known until after the timeline the series covers.

This year is the 35th anniversary! It is difficult to think that it was 35 years ago! Also the effects of the disaster are still being felt today. Even near me in North Wales some of the grass cover hills still show signs of high levels of radiation.

Some of the more astounding facts are the further disaster narrowly avoided, the fact that the French denied that the clouds carrying radioactive material ever reached their country and the events that were carried out behind closed doors for an International meeting discussing Chernobyl. 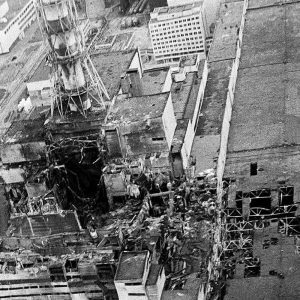 The actual nuclear disaster at Chernobyl occurred 35 years ago

It is estimated that the explosion and the radiation released was the equivalent of 100 times that of both of the bombs dropped on Nagasaki and Hiroshima combined! But the water that was used in attempt to put out the fire was lying in a chamber underneath the reactor, but the molten core was melting through the concrete. If the material had made contact with that water it would have caused another explosion, even larger. The city of Minsk, some 200 miles away would have been destroyed by the explosion! The explosion would have also destroyed reactors 1,2 & 3 causing further explosions and even more radioactivity. The result would have been that the whole of Europe would have been uninhabitable!

Despite evidence of the radioactive material in the south of France an on Corsica and children having thyroid cancer due to the effects, France still claim that the weather systems of the time meant that nothing fell on France.

The International meeting that took place afterwards had the Russian scientist Valery Legasov read out his report which estimated that the resulting death toll would reach around 40,000! The other International officials refused to accept this and at the end of the meeting the official number was given as just 4,000 and a year later that was given as the official death toll. Legasov tried to give the world the truth, even President Gorbachev had ordered him to tell the truth. It was others that lied.

The Russians, or at least the Soviets are always shown to be the ‘Bad Guys’ especially by Americans. In this case the rest of the world was just as culpable with their lives.

In 1987, on the 1st anniversary of the accident Valery Legasov committed suicide. Even though he tried to tell the truth to the world others still lied. He felt guilty. He shouldn’t have been the one to feel guilty. Everyone else at that International meeting are the ones who lied.